Why you can’t bring dogs in the forest?

Dogs originated from wolves - predators, which crown the food chain in many ecosystems. They are able to hunt without any danger to themselves, and the wild fauna perceives domestic dogs as a threat. The birds most affected are those living in the first tier of the forest - a robin, a finch, a brambling. When a dog appears, even on a leash, the flocks become nervous, this leads to a "cascading" change in the habits of birds, which may have further negative consequences for them. Any, even the most educated dog, if possible, will attack the birds, lizards, small mammals, and in the spring and early summer, the inhabitants of the nests, burrows, and especially the young, who usually gives themselves up as squeaks, may be at risk.

Remember! Domestic and wild animals may have territorial conflicts, which can result in an unpredictable outcome. 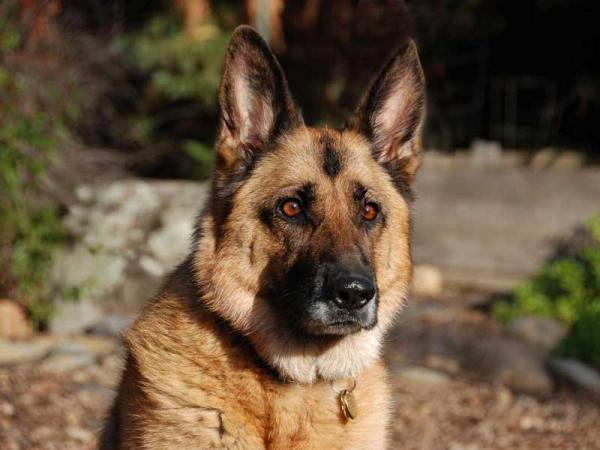