THE ANIMAL WORLD OF TAGANAY

Species composition and characteristics of the animal world Taganay determined peculiar geographical location of the national park, located on the border of the European and West Siberian fauna in the immediate vicinity of the forest-steppe expanses of the Trans-Urals. There is an interpenetration and mixing of the fauna of Siberia and Central Russia, the South and the North. Southern Urals became the eastern frontier for the spread of European animal species, and the Northern and Middle Urals - the western boundary of the Asian species. Some of Asian species descend to the south along the ridge and get to the mountain range Taganay. From flora of the European part of Russia you can find the polecat, marsh otter, pine marten, tawny owl, crested tit, river warbler, greenfinch, yaffil, blackbird and others. From the Siberian fauna you can found column, chipmunk, Scaly Thrush, greenish warbler, oatmeal, oriental cuckoo, coal tit, etc.

To date, 56 mammal species, 181 species of birds, 6 reptiles, 4 amphibian species, and 9 fish species have been identified in the national park.

Mammals are represented by six detachments of nine living in Russia. The earliest members of this class are carnivorous (ordinary hedgehog, European mole, 4 kinds of shrews, scilly shrew) and bats (gray eared bat, northern bat and so on.). The species composition of rodents is diverse, including common and flying squirrels, voles (common, red, bank vole),  gray lemming. 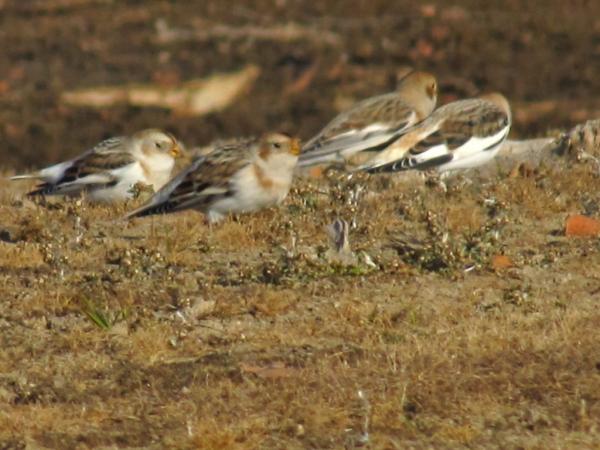 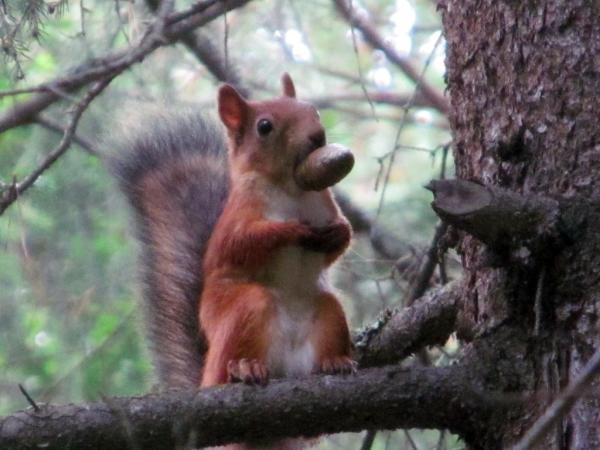 Hares represented by mountain hare, on steppe open spaces there is a brown hare. Among cloven-hoofed animals - elk, Siberian roe deer, wild boar. Of the 6 families of the order of predators living in Russia, representatives of four are found on the territory of the park. These are cunyas (weasel, ermine, columns, marten, badger, river otter), canine (wolf, fox, raccoon dog), bear (brown bear), cat (lynx). The largest predator inhabiting Taganay is the brown bear, and the largest representative of the mammalian order is the moose.

Of the total number of bird species, 1/3 are wintering, the rest can be met on migrations and during roosting. Among winterers: waxwings, redpoll, hawk owl, hazel grouse, black grouse, capercaillie, titmice, woodpeckers, goldfinch, etc. In winter, during the migrations, there are birds of the tundra and northern taiga: a snow owl, a snow bunting, a bullfinch, a crooked elovik, . In the forest, you can meet birds nesting in hollows: marsh tits, tit-warblers, five species of woodpeckers, flycatcher, tawny owl. And also there are birds that nest under the canopy of the forest: black grouse, grouse, wood grouse. 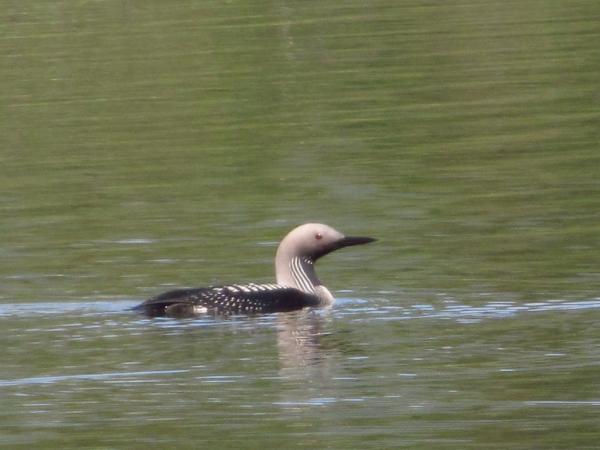 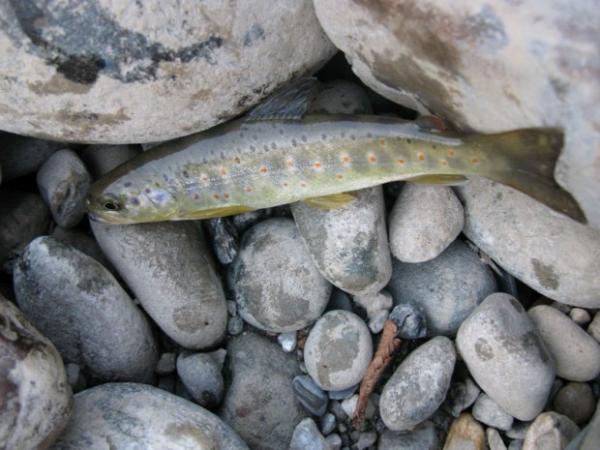 There is not too much reptiles on Taganay. The most typical are such species as the viviparous lizard, the sand lizard, the adder. Occasionally there are blindworm, smooth snake and grass snake

Among fish the most interesting is one of the river forms of the noble Caspian salmon - brook trout, which lives in the upper reaches of the river Great Kialim. In addition to the trout brook, there are other representatives of the salmon troop: taimen ordinary, European grayling. Invertebrate animals are at the stage of study, to date about 1000 species are involved in the park. Of the total number of Taganay animals, 73 species are included in the Red Data Book of the Chelyabinsk Region (mammals - 7 species, birds - 17 species, reptiles - 2 species, fish - 4 species, insects - 42 species, mollusks - 1 species). In the Red Book of Russia are listed 17 species of animals (European mink, Black Stork, European Black-throated Diver, Golden Eagle, Great Spotted Eagle, White-tailed Eagle, Osprey, Peregrine Falcon, Owl, Common Trout, Trout, European Grayling, ordinary, mnemosin and beauty odorous). The Appendix to the Red Data Book of Russia includes 5 species of butterflies (a large overflower, a peacock's eye a small night, a shovel, a red bear, a bear, a mistress). The Red List of IUCN-96 (International Society for Nature Conservation) includes 2 species (otter, Apollo vulgaris).