The climate of the national park is characterized by the proximity of two climatic regions - Atlantic-forest and continental West Siberia. The border between these regions is expressed sharply and distinctly, passing in the upper part of the eastern slopes of the ridges facing the Trans-Ural region. To the west, the climate of the countryside is influenced by the humid and cool air of the Atlantic for most of the year; to the east - the moderately moist air of the Arctic. A tangible influence on the area of ​​the national park is provided by dry and warm air from the South Asian regions.

In general, the territory of the park is in a climatic region with a cool and excessively humid climate, for which the following parameters are characteristic:

• average date of appearance of the snow cover on 9 November, and of the descent - on 8 April;

• The average date of freezing of rivers on November 6, and the autopsy on April 11.

The climate of Taganay highlands and valleys is very different. Thus, the average decadal air temperature at the tops is 3 ° lower than in the valleys (average annual value), with the temperature reaching its maximum value in the summer.

On average, Zlatoust has 200-300 mm less precipitation per year than at the summit of Dalniy Taganay. This is due to the fact that the slopes of the mountains, acting as an obstacle in the path of moist Atlantic air, somewhat retard the air masses, causing ascending currents and thereby causing precipitation to fall during the ascent of moist air masses.

A frost-free period with a temperature above zero degrees begins in the valleys 13-14 days earlier and ends 17 days later, and the average monthly humidity at the peaks is 7-15% higher than in the valleys.

The number of days with a wind force above 15 m / s at the top of Dalniy Taganay is 98-131 days higher generally than in the Taganay valleys, which is due to the existence of a ground layer of air friction with an average height of 1-1.5 km from the surface. The number of days with fogs and snowstorms at the tops is much higher. For a year in Zlatoust there are fogs on average 34 days, and in the Far Taganay - 237 days, snowstorms - 52 and 132 days, respectively. For the tops of ridges, the most characteristic is cloudy weather (the number of cloudy days here is 41 days more than in the valleys). At the same time, the number of hours of sunshine is longer by 54 hours, which is associated with an earlier sunrise and a later sunset (at the top of Kruglitsy, the sun rises 3 minutes earlier, and comes in 3 minutes later than in Zlatoust).

All this suggests that there are two different climatic zones on the territory of the national park, the first of which encompasses tops of the bald mountains and sub-bald mountain forests and meadows, and the second - the valleys and lower slopes of the mountains. A distinctive feature of the weather conditions on Taganay is their sudden change. Within the ridges, a sharp cooling occurs in just a few minutes and even at the beginning of summer, in June, a considerable layer of snow can fall out here. The air temperature for one day can vary by a dozen degrees. Sometimes in a few hours, almost all four seasons can pass before your eyes - winter snow and wind will be replaced by a small autumn rain, and then the hot July sun will shine. 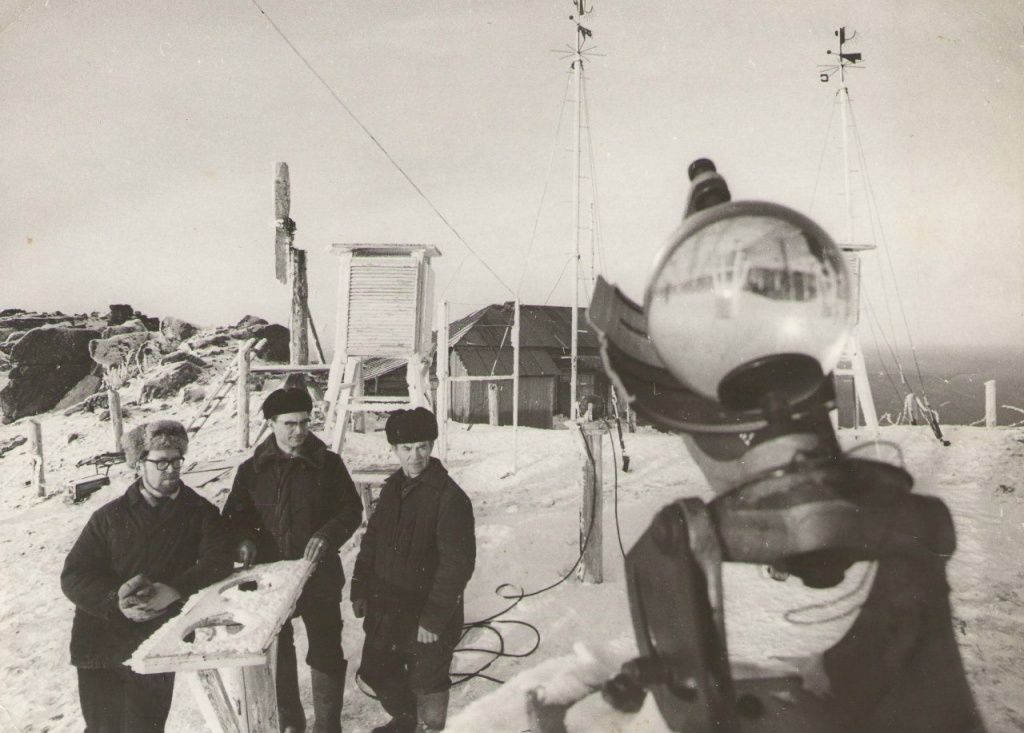 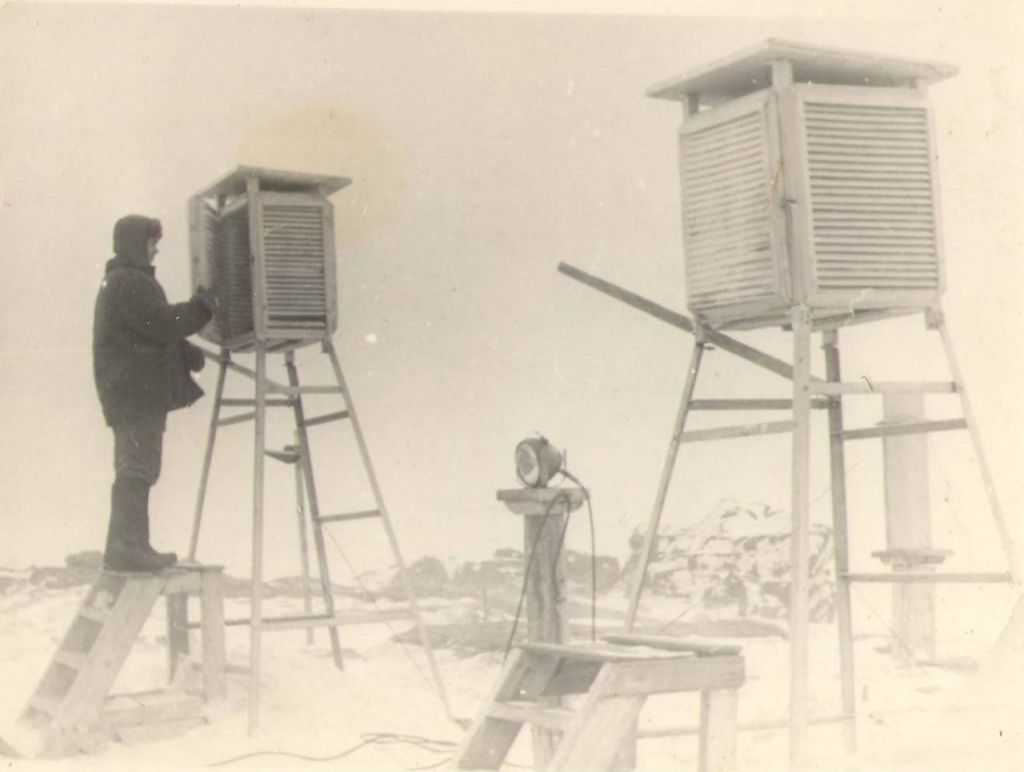